View source
watch 01:36
We're Getting Mutants in the MCU - The Loop
Do you like this video?
Play Sound

This sector houses the most dangerous criminals and preserves them for all eternity. It cannot be found in the Manual, because there can be no written record of it, since if someone found the Warehouse they could "debronze" the people who are imprisoned there. The people in The Bronze Sector aren't Hitlers or evil dictators; they were on their way to being them (or much worse), but the Warehouse got to them first. And because they were apprehended directly by Warehouse staff, recipients in the sector have some measure of knowledge about the warehouse and the Artifacts housed in it. The preserving of people to prevent their evils being loosed upon the world (while also avoiding their death, which would impose evil upon the preservationist's soul) was a process first explored in Mesopotamia around 1250 B.C. by the use of the Mesopotamian Bronze Stele. The original process was too heavy and unsuccessful to be used, as people who were bronzed would only remain bronzed for a few hours before crumbling away into dust. The Caretaker of Warehouse 9, Paracelsus, discovered a way to refine the stele's power so people who were bronzed with it would remain bronzed indefinitely. Today, the process used by the Warehouse involves flash-freezing bodies using cryogenics and preserving them further by bronzing through the use of the stele. 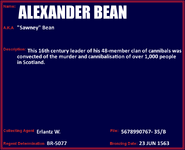 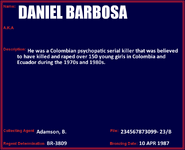 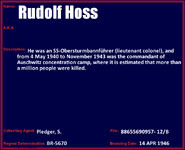 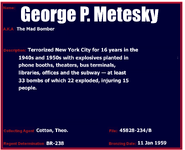 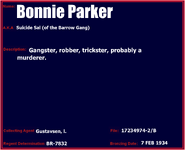 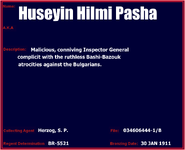 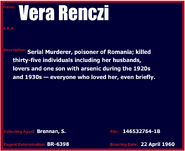 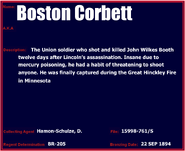