Charles Hardin Holley (September 7, 1936 – February 3, 1959), known professionally as Buddy Holly, was a Texas singer-songwriter and a pioneer of rock and roll. Although his success lasted only a year and a half before his death in an airplane crash, Holly is described by critic Bruce Eder as "the single most influential creative force in early rock and roll." His works and innovations inspired and influenced contemporary and later musicians, notably The Beatles, Elvis Costello, The Rolling Stones, Don McLean, Bob Dylan, Steve Winwood, and Eric Clapton, and exerted a profound influence on popular music. Holly was among the first group of inductees to the Rock and Roll Hall of Fame in 1986. In 2004, Rolling Stone ranked Holly #13 among "The 100 Greatest Artists of All Time".

Frostbite followed by hypothermic shock occurs a short while after they become a recognized name. Will inflict a slower version on all collaborators and repeat listeners. Immediately results in full-body trauma when worn during snowstorms or en route to concerts.

Agents have noted that when this artifact is approached, sounds of an airplane crash and screams can be heard coming from the Glasses.

Stored on a neutralizer-laced cushion on a podium in the Dark Vault. The podium is on the opposite side of the Vault from all of the artifacts which can move on their own to prevent accidental activation.

Neutralizer gloves are mandatory. Never put the Glasses on. Glasses can still affect the surrounding area, and it is advised that any movement of this artifact should be done with fast speed and extreme caution to prevent accidental activation. Store in a neutralizer box if needed to be removed from the field for any length of time. Keep artifact far away from moving vehicles. 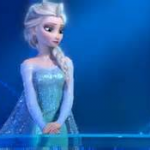 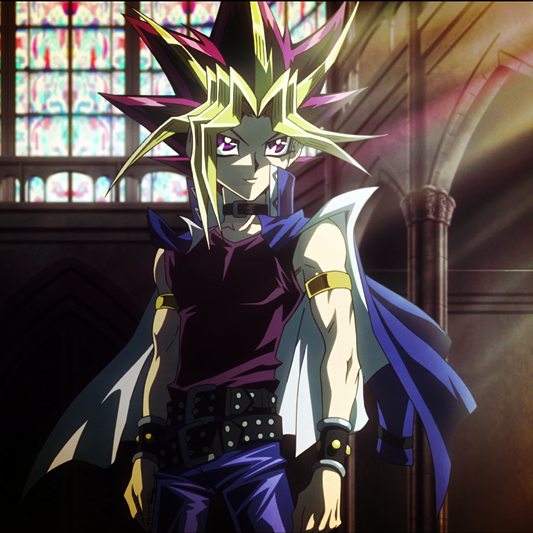 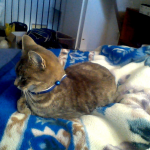 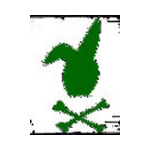